Mark, Icon of an Era 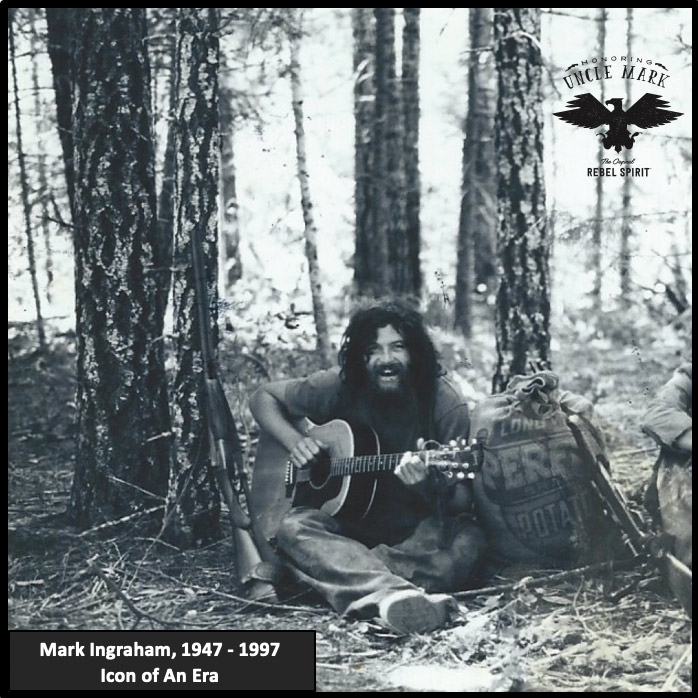 In 1972, when Uncle Mark came to the Carrot Claim, his friends’ homestead in Southern Oregon, something in him breathed free for the first time. “Never,” he wrote in a letter home, “have I ever lived in such a wilderness.” His cabin, a 15-mile hike from the nearest road, was nestled in the woods beside […] 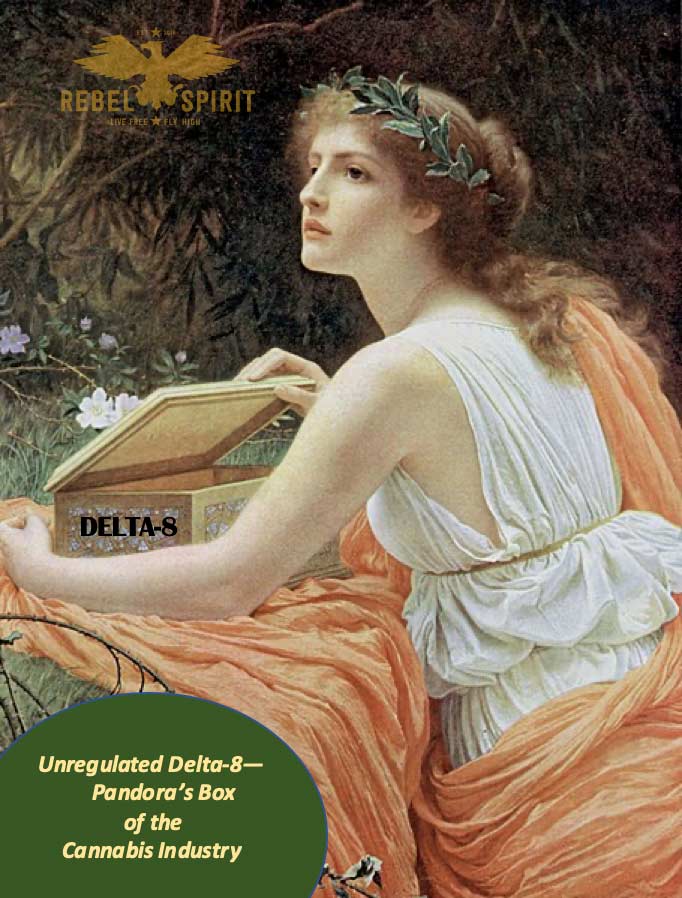 At first glance, Delta-8 THC, the hemp-derived cannabinoid which produces similar effects to cannabis, appears to be a perfect stopgap measure in the midst of the ongoing battle for cannabis legalization. Those looking for a THC euphoria in states without legal access to cannabis have begun to turn to Delta-8, which is legal at the […]

Toking Terroir: Connecting Cannabis to The Web of Life 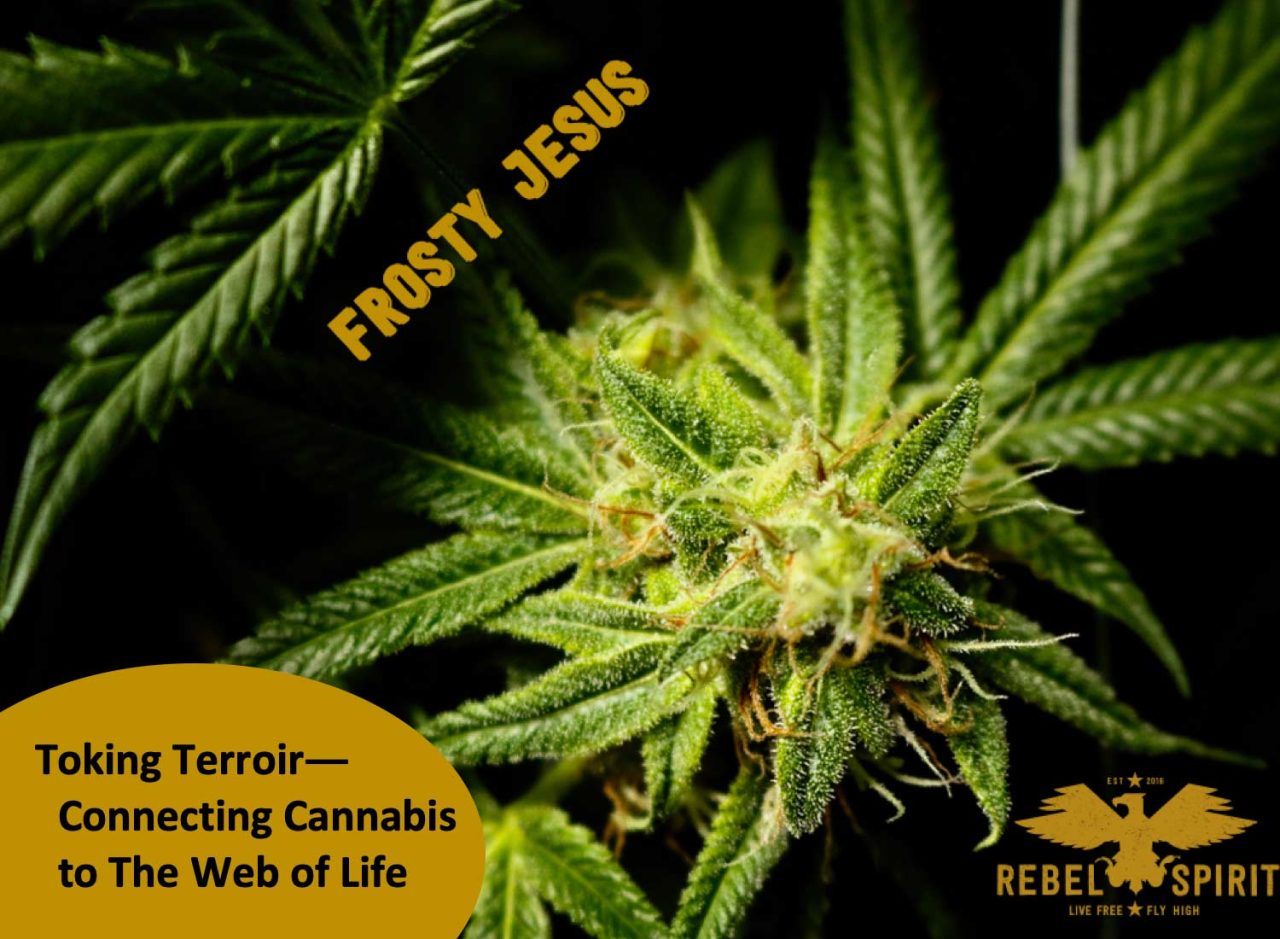 When we look at the world of industrial agriculture today, a category that includes large-scale non-organic cannabis grows, much of its destructive impact on the environment is a consequence of treating the natural world like a set of variables that can be isolated to maximize production. Instead of seeing healthy soil as a living thing, […]

THC% vs. The High as A Whole 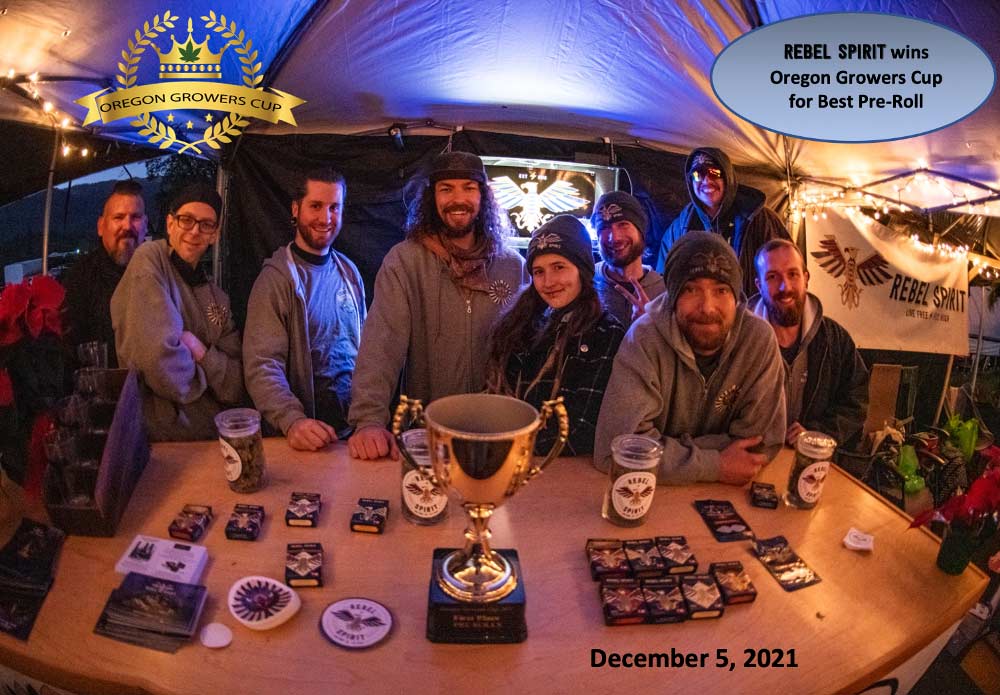 These days, many cannabis consumers and thus the industry as a whole are consumed by the quest to reach ever-higher levels of THC. As data rolls in showing a consumer preference for high THC products, the subject often dominates the cannabis conversation. Industry news headlines report fierce debates between legislators hoping to cap THC potency and operators who […] 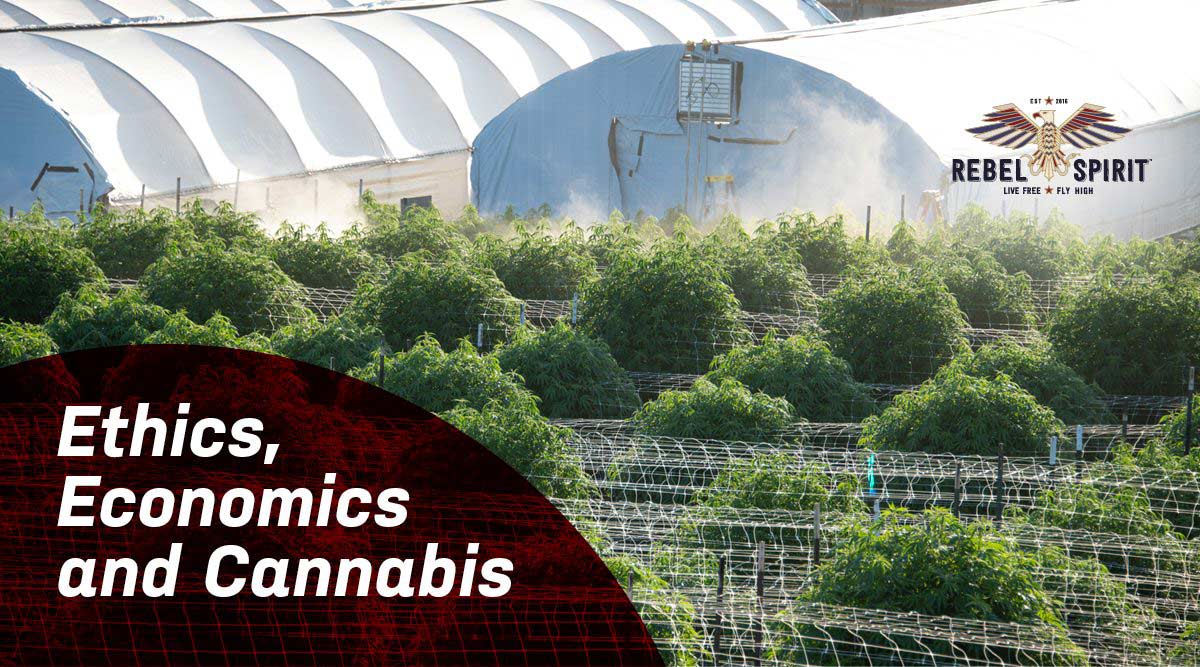 As cannabis legalization gains ground, there is mounting concern that the quality-focused, ethically-conscious cannabis culture—developed during its days underground—is slowly disappearing. Industrial warehouses, stocked to the hilt with pesticides and heavy-duty fertilizers, have already begun to replace the organic mom n’ pop cannabis grows that made the industry what it is today. As companies attempt […]

Organic Practices are the Key to a Healthy Cannabis Crop 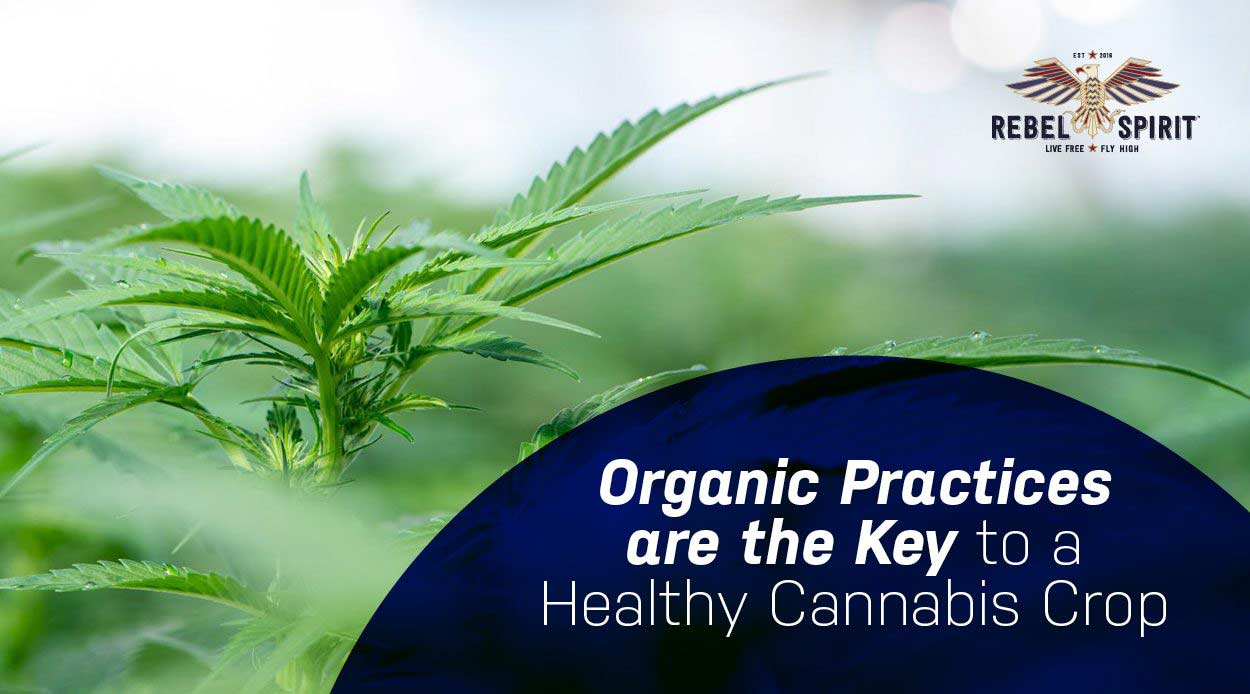 “Organic” is more than a marketing buzzword. People are realizing the impact of the quality of products they put into their bodies—whether as food or medicine—and are making buying decisions that are best for their health. This often includes choosing organic products whenever possible. Organic doesn’t just apply to food; it also applies to products […]

Sustainability is a Key Factor of an Environmentally Friendly Cannabis Crop 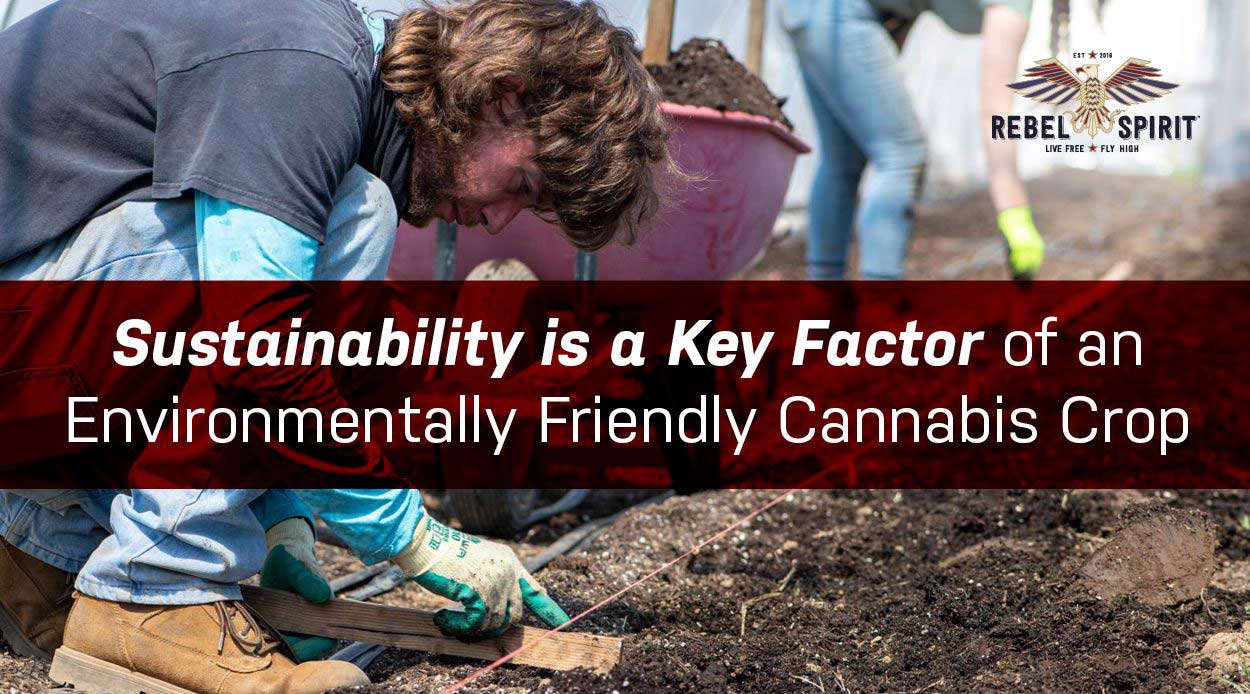 Our world is quite literally on fire—between the ongoing fires in the western states (where Rebel Spirit is based), to the “Eye of Fire” in the Gulf of Mexico in early 2021, to the Australian bushfires, to Greece and Turkey. To protect our planet, we need to invest our time and energy in pivoting to […]

Soil Health is the Key to a Superior Cannabis Crop 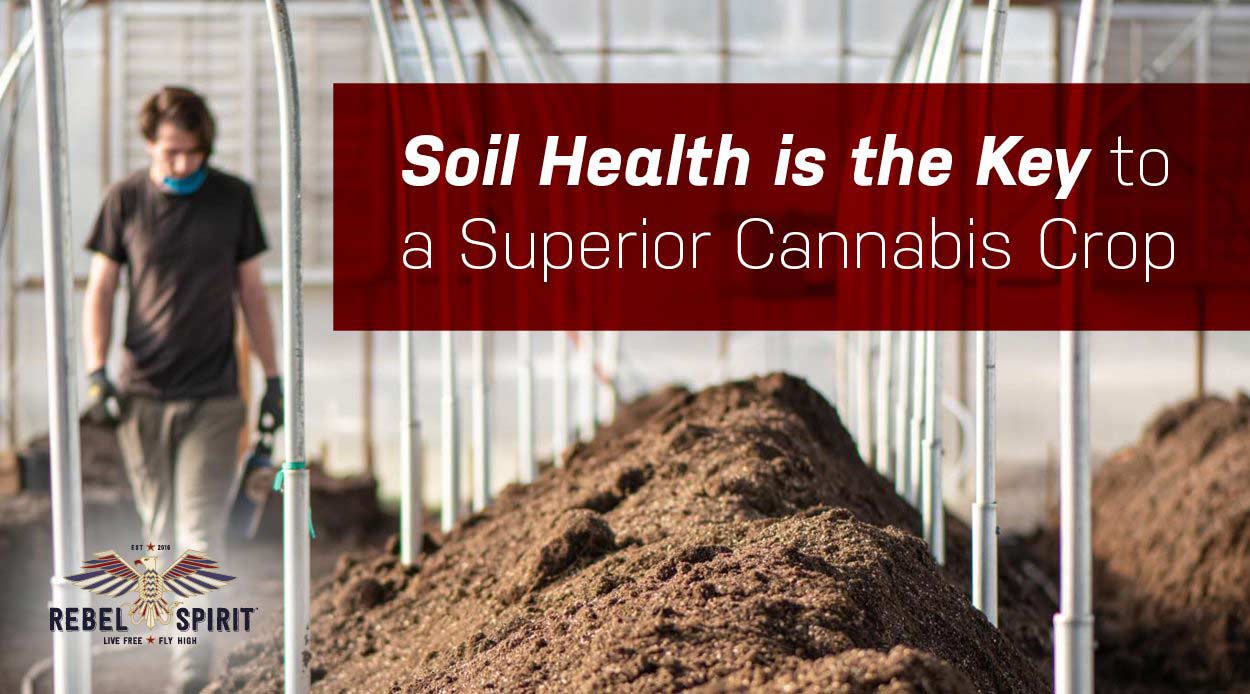 The cannabis industry can be just as pretentious as the wine industry—with people speaking of terroir and heirloom varietals.  While those details matter, for the average cannabis consumer and home grower, some details matter more than others. At Rebel Spirit, we take your health and the planet’s health seriously, which is why we’re composing this […]

Who is Rebel Spirit? 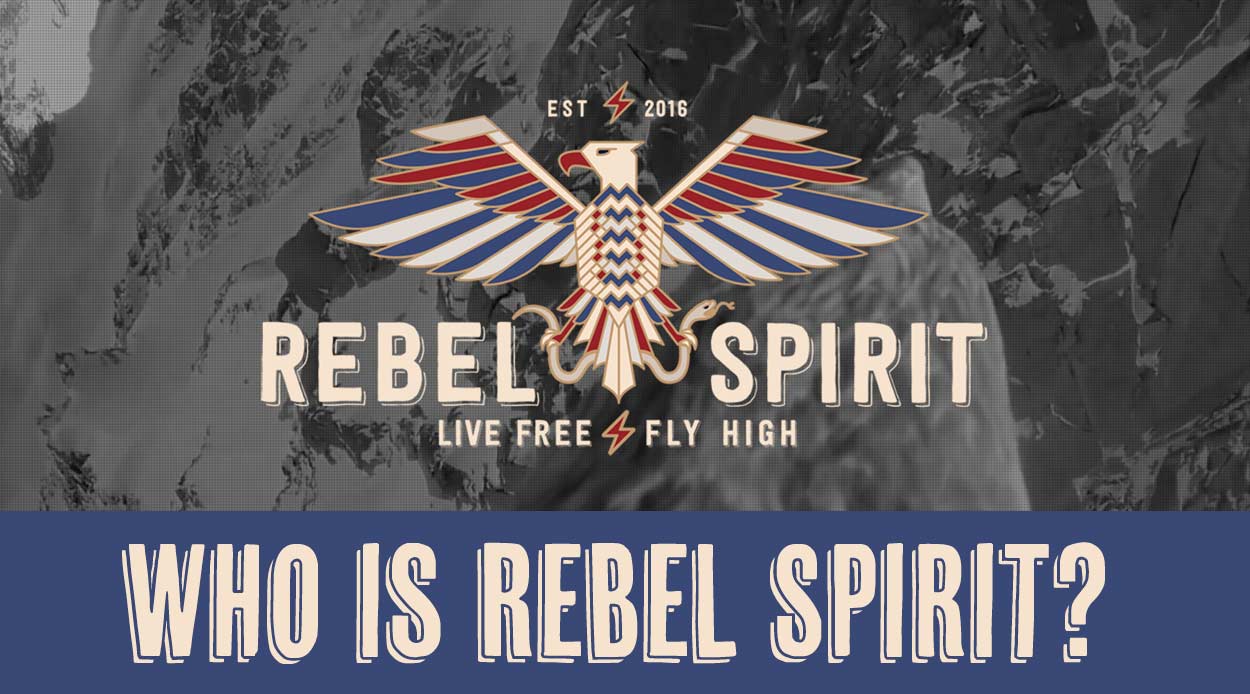 Rebel Spirit is not just another cannabis brand with a focus on profit and margins. Rebel Spirit is a collection of people whose stories range from legends of the West Coast, to founders of the legal cannabis industry. to you—the cannabis consumers who identify as rebels and are determined to keep the industry moving forward […]

Born on March 9, 1947 in Poughkeepsie, New York, Mark Brian Ingraham lived life on his own terms, always in search of more expansive vistas and greater freedom. His story begins in Fishkill, New York where he was a born rebel. In kindergarten, the teacher sent him home because he was using an L-shaped building […]